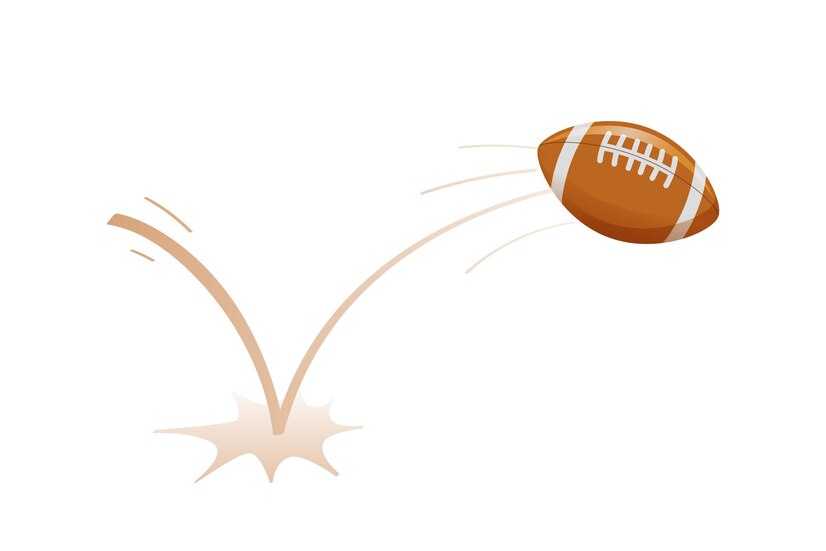 Back in 1972, both Mike and I were at the Iron Bowl. The "bad guys" were killing us and I was dreading that long ride back from Legion Field on the band bus. Sometime toward the end  of the third quarter, a Mr. Goodwin was speaking to Dr. Harry Philpott, who was the President of Auburn University, "If you [Auburn] beat us [the other team], I will build your band a new rehearsal building." The Goodwin Band Hall opened in the Fall of 1974. It was not "just a game" to those of us in the band.

Mike and I have friends from many different universities. On our Nov. 6 (Papua is half a day ahead of the US), we were listening to the AU football game. It wound down to about 42 seconds left in the game and Auburn was suddenly ahead.

At this point, my brother called me from Auburn and told me that my sister-in-law was in the hospital and needed me. I did not know how I would do it, but I assured him that I would return across the world as soon as possible.

I hung up the phone and asked God how it could happen. We had just barely enough to cover our monthly expenses. Should I step out in faith? Truthfully, in the past I have done that and found out I was misreading my wishes for God's will. I sometimes have difficulty with that and it is a hard lesson.  How would God work? I was not sure. I let Mike know of the situation and we both prayed.

Meanwhile, the game was in a time-out.

Just then, a dear friend who is an alumnus of that opposing team texted me and asked, "How much should I give you if we beat you?"  Two thoughts ran through my head; the 1972 Iron Bowl and new Band Room AND James 4:2, "You have not because you ask not."  Therefore, I wrote, "$3000."

I showed what I wrote to Mike and he and I both thought I had a bit of chutzpah!

Our friend who had already made clear he teasing and wasn't betting on the game, when he learned why I asked for such a large gift, graciously agreed to immediately send the funds for my travel. BTW, it was more than $3000.

The college football game lost by Auburn on Nov. 6 was more than just a football game, a mere entertainment. It was the means God moved in the heart of one of our ministry partners to learn of my urgent need to travel to the US. Our friend was joking about the game -- after all, if you're ahead with only 42 seconds left, you are fairly certain of a win. But to God, it was a tool.

Unfortunately for us, Connie succumbed to her cancer the night of Nov. 7, while I was on the plane over the Atlantic. I was able to join my family in mourning the loss of this beloved sister and mother. My pain and sorrow would have been intensified if I had not been able to be with them.